The Big Question Of Lost ‘Loyalty’ In Workplace


Tracing the concept of ‘loyalty’ from the post-war era to the post-pandemic one, when it is now under severe stress – and perhaps – just a nostalgic word. What next? 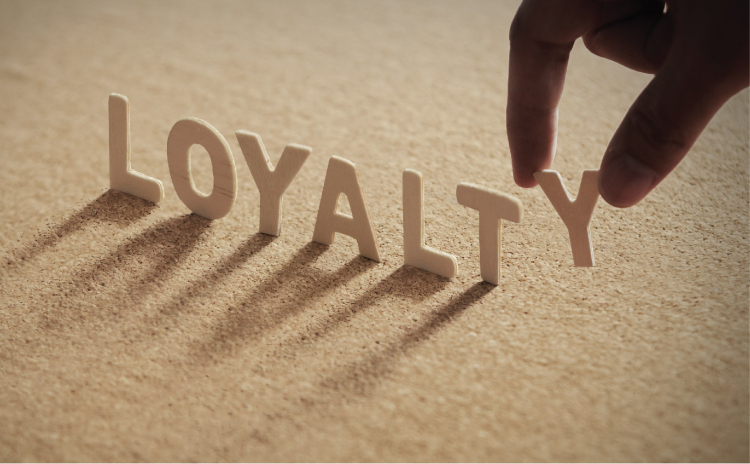 After the ‘Big Resignation’- and to get an idea of how big the big was one merely has to look at the 40 million resignations that happened last year in the US alone – one is forced to start questioning where the concept of ‘loyalty’ has disappeared.

What it also has led to is a market, the world-over, where the one-sided power equation between employers and employees has begun to shift.

Angie Basiouny writes referring to its impact on jobseekers that ‘They’re renegotiating everything, from their salaries and shifts to remote or hybrid work, and forcing employers to be more flexible.’

Giving up on the last vestiges of ‘loyalty’ obviously has had an upside for potential employees.  Angie Basiouny quotes Wharton management professor Matthew Bidwell and says, “The balance of power continues to shift backwards and forwards. Sometimes the employer doesn’t need to make such an effort. They need to make that effort now.”

However, where does that leave employee ‘loyalty’?
Tracing the simple long-term view of jobs from the post-war era, when a person expected to get a job and stick with it until he/she retired with pension and a good farewell – to the more transactional 90’s when the one expected to be fired from a corporation under duress – to the era after when the bond loosened and one could be asked to go to simply make better profits (right sizing they called it), Angie traces how the nature of loyalty has left its earlier mooring to a ‘family’ metaphor.

The changing face of loyalty, whichever way one may argue, is not limited to loyalty within workspace, but has also undergone change within other social constructs like that of the nation and that of the family – and perhaps for the same reason. The good news is that for businesses that still value it, it is far easier to be nurtured within the controlled environs of the workspace than it is outside. However, one cannot completely buck societal change, at best – slow its onward march and limit its impact on the space one values.

Read the full story on ‘Knowledge at Wharton’ in the article “Is Workplace Loyalty Gone for Good?” by Angie Basiouny